Where Were You (When the World Stopped Turning?)-- Part 2


Continued from the Tattooed On Your Soul:  World War II blog from today.

This being the 18th anniversary of that dastardly attack.

And as Mary Dixon and Linn Brehmer on Chicago's WXRT, 93.1 FM pointed out, hard to believe that we have a whole new generation who was not even born when it happened.  Hopefully, it will not be forgotten.  Every September 11 all seven of my blogs are devoted to the story.

This song brought tears to my eyes when I saw Alan Jackson performing it shortly afterwards.

Pray for the ones you don't know?

Did you rejoice for the people who walked from the rubble

And sob for the ones left down below?

Did you burst out with pride

For the red, white and blue

And the heroes who died

Just doin' what they do? 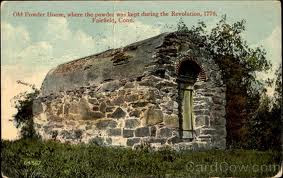 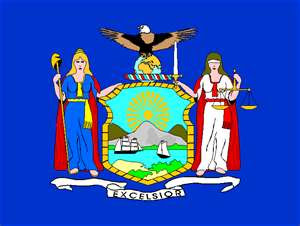 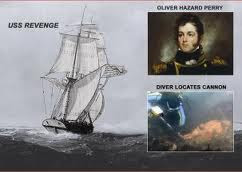 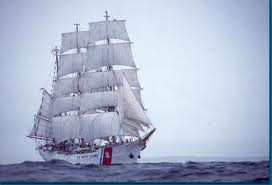